Sustainanle research at the FRE

The FRE as a Partner

The RWTH as a partner 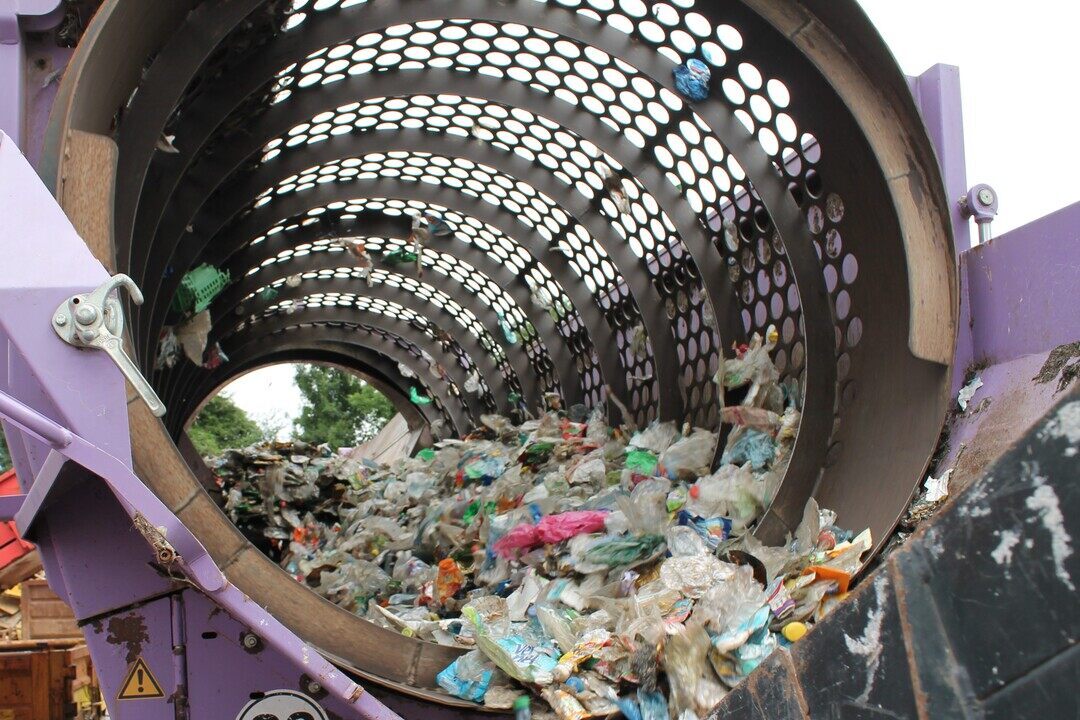 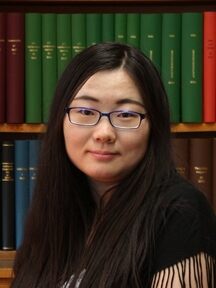