You Are Here: EsKorte - Development and testing of a sensor-based material flow monitoring system for plastic recycling technologies 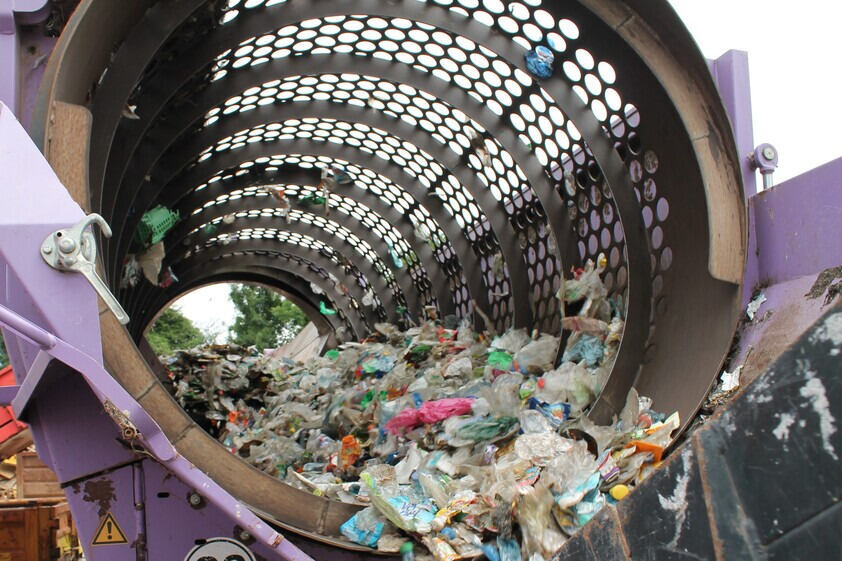